Born and raised in the small western Pennsylvania industrial town of Jeannette, David was a noted high school basketball and football player who attended Wake Forest University on a football scholarship. Although a starting lineman on the undefeated ACC Conference Freshman football team, he transferred to California State University to play basketball and became a starting forward, earning honorable mention all-league honors his junior year. Upon graduation, Orange became an elementary public school physical education teacher in the Washington D.C. area for one year before moving to Tucson, Arizona to teach at a private high school. It was while out West that he was cast with a small speaking part in a western movie, followed by Orange doing his first national television commercial.

Intrigued by the film-making process, the following year David moved to Hollywood to give acting a serious try- -though continuing teaching three more years in the L.A. Unified Public school system. Bit parts in movies and TV continued until David performed in his first stage play… igniting his pursuit of acting to take him on another wondrous voyage.

A film director seeing David’s stage debut, cast him with a supporting starring role in a low budget film and also encouraged him to give the New York theater scene a try. David did, and the advice paid off.

Orange went on to co-star in two Broadway plays–Knockout, to understudy and perform in role opposite Oscar nominee actor Danny Aiello, the other play Torch Song Trilogy, alongside Harvey Fierstein which was a huge long-running hit after garnering the Tony Award for “Best Play” of the Year.

Over a 30-year career, David has acted in 300 television commercials, numerous film credits including a dozen TV episodic guest starring roles, Movies of the Week and several feature films– among them Star Trek VI–the Undiscovered Country. His humorous cameo appearance as “Sleepy Klingon” Wolten has developed a Trekkie/Sci Fi fan following, and he has guest appeared at numerous Sci Fi Conventions

Also having a long-time passion for writing, David recently had his fourth novel published– FOREVER STAINED to add to his previously published science fiction thriller novella MUTANT SPECIMEN L. His other published work is the novelette short story THIS CEMETERY IS MINE, about a man who, accidentally buried alive, survives with the ability afterwards to speak to spirits of the deceased from that cemetery. Orange has also written a TV Pilot teleplay that branches out from this short story.

Orange has also written several screenplays– two of them optioned, and has been hired as a story consultant and writer. 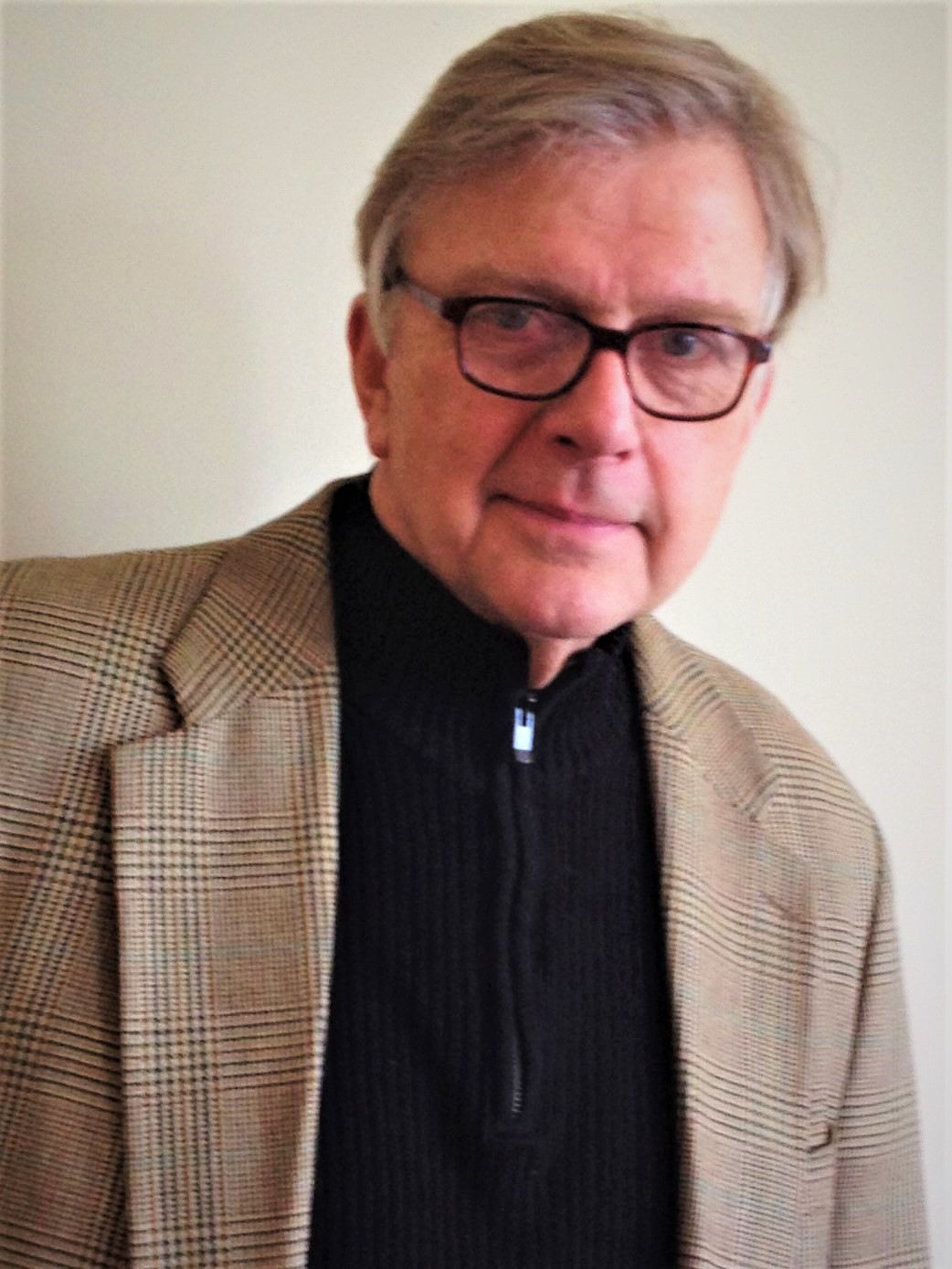